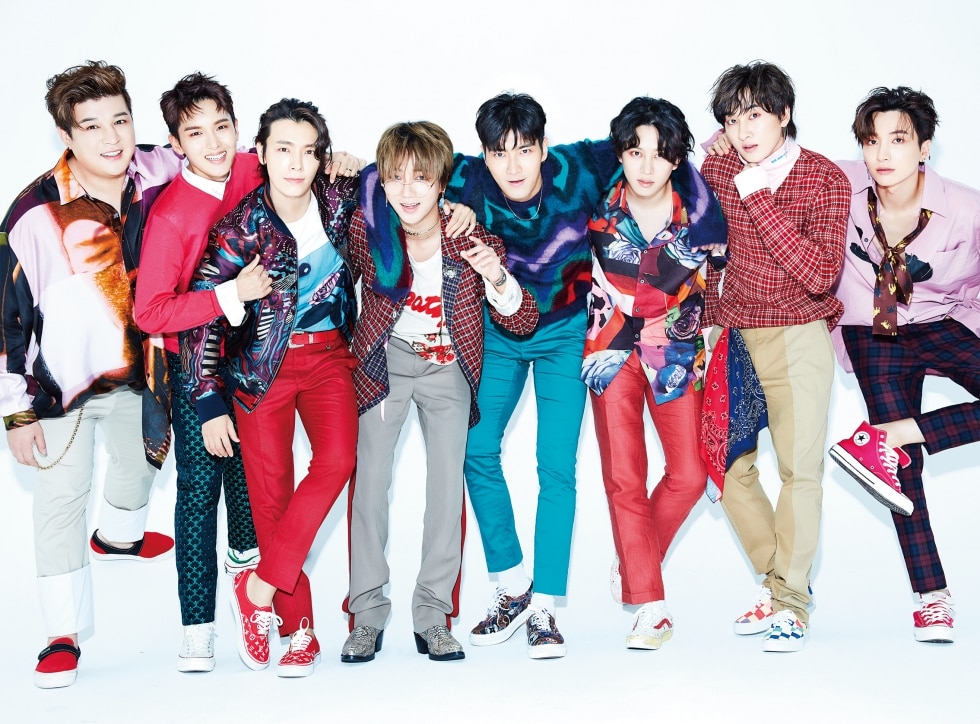 【SUPER JUNIOR】 Asians No1 Top Multi Entertaining Group representing as singer, talent and model. The group has been formed for 10 years in 2015 . The group has massive popularity for not only group activity but also unit activity together with individual activity as well.
Solo concert「SUPER SHOW」will overwhelm over 120 concerts worldwide, it was recorded to exceed 19 millions of total attendances.
The World tour「SUPER SHOW7」will begin 3 years after 2017 and not only Asia but for South America as well, it has proved the popularity in worldwide.